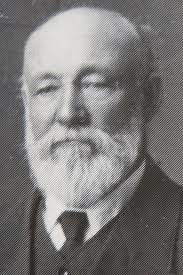 Pink’s Mitre 10 is a long established, family owned and operated business. Currently controlled by sixth generation family, it has seen and undergone many changes since its humble beginnings.

In 1855 Thomas Pink Snr came to Clare from Crystal Brook. After spending a short time in Clare, he moved his family to Burra, but returned in 1861. He commenced business as a carpenter, and soon afterwards, his son, Thomas Pink Jnr, expanded the business to include a chaff mill, which supplied produce and hardware to the district, as well as operating as a grain agency. 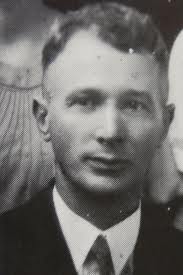 After the death of Thomas Pink Jnr in 1930, his sons, Frank & Charles carried on the flourishing business until 1939, when Charles sold his interest to Frank. The firm then took on the trading name of F. Pink & Sons Pty Ltd, which remained until the late 1980’s.

Under the management of Frank Pink, the business continued to grow, and a large clientele was built up from farmers and graziers in the near by districts and vast pastoral leases in the north and east. This situation continues today, with customers coming from all over the State. 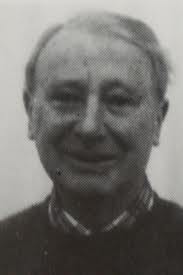 Frank Pink died in 1946 at the age of 62, and his sons Geoff and Ron continued the operation of the Geoff Pink store. Under Geoff and Ron the business continued to grow, and in 1952 a new premises was built on the site previously occupied by Jim Best Ford.

In 1969, Ron sold his interest to Geoff, who then continued as Manager until 1971, when his son Wayne took over. Wayne’s’ first year at the helm proved to be a baptism of fire, literally, when on June the 10th, disaster struck, and the business was burnt to the ground. Fortunately, the old premises was still intact, and after many hard hours of work, and a lot of help from local townspeople, the business was back trading within weeks. 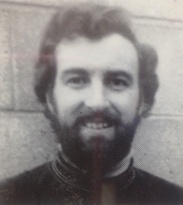 Not long after a new store was opened, now the site of Mid North Sports Store, which concentrated on general hardware, whilst the old premises remained trading as a grain and bulk hardware store. This situation continued until the early 80’s, when Geoff Pink retired, and the bulk side of the business was closed down.

Initially, the new store traded under the Homestead Hardware banner, however, in 1974 Wayne made the decision to join the, then new to South Australia, Mitre 10 group. This decision has led to a long and successful partnership together, with Pink’s Mitre 10, currently the oldest member in S.A.

In 1974 disaster struck again, with heavy rains causing the banks of the Hutt River to swell and flood most of the businesses in the township of Clare, including Pink’s. Once again Wayne and his staff rallied together, and in a short time it was business as usual. 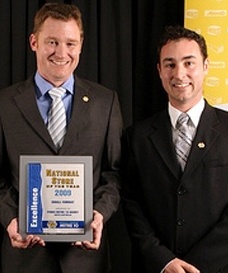 From 1974 till 1986 the store continued to grow, at which point Wayne’s eldest son, Greg joined the business. About this time they also dropped the familiar name of F. Pink & Sons, and adopted the name Pink’s Mitre 10, now synonymous with the store.

In 1988, Wayne’s second son, Nicholas also joined the business, and at the same time there were major changes looming once again. November 1988 saw the beginning of a new era, with Pink’s Mitre 10 opening their new store on the site of the old Foodland supermarket. There was much fanfare, with this being the first “Flagship” store for Mitre 10 (SA) Ltd. Flagship, which at the time, was the pinnacle of the Mitre 10 group. The opening was a gala event, with instore broadcasting by the local radio station, marching girls, Father Christmas, and more.

In 2005 the store was due for a “sprucing up” and Greg and Nicholas managed the arduous task of converting the store to the new concept of Mitre 10 Handy. After months of hard work changing the format and turning the store upside down, while still trading, another relaunch celebration took place in October 2005.

2012 saw the next stage of change with the building being painted the new Mitre 10 blue and white. Early 2013 also saw Nicholas leaving the business and Greg remaining as the Managing Director.

Pink’s Mitre 10 is a long standing, family owned business, now in its 15th decade of trading. Over the years it has experienced its fair share of pleasure and pain. The Company has a long association with Mitre 10, and Wayne has held many positions within the group, most notably, Chairman from 1981-1982.

The business has won many awards and many nominations in between, something for which it is most proud. A long history and a successful present, all augurs well for a bright and prosperous future. 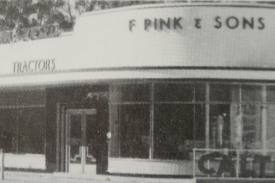 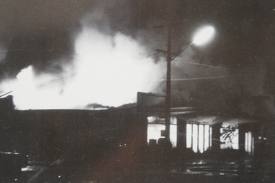 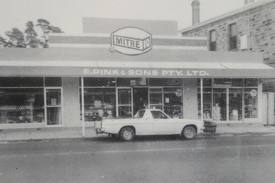 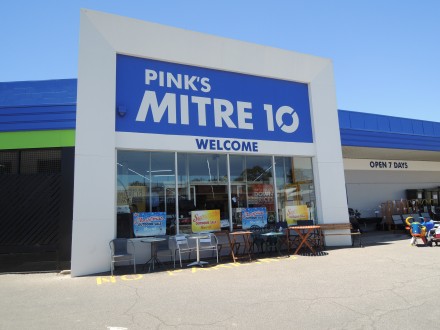